While observing world class tennis players at Indian Wells last week, I was continually impressed with the precision, control, readiness, abilities and strategy of players. They were experts at their sport, and I learned much from watching them. 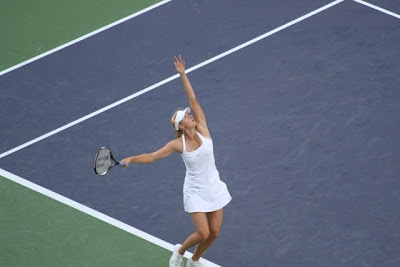 I also knew it was important not to idolize them because their talents and strengths even though individually manifest, originated from the one Mind we all hold in common. Its right and proper to honor the individuality expressed, but God gets the credit.

I thought about Mary Baker Eddy’s statement in Science and Health about how God is manifest through mortals. She wrote

“The manifestation of God through mortals is as light passing through the window-pane. The light and the glass never mingle, but as matter, the glass is less opaque than the walls. The mortal mind through which
Truth appears most vividly is that one which has lost much materiality — much error — in order to become a better transparency for Truth. Then, like a cloud melting into thin vapor, it no longer hides the sun.”

I admire people who excel at their craft. It takes hard work, commitment, dedicated training and discipline, obedience to rules, and practice, practice, practice to reach their goals. These qualities are spiritual, virtuous and exemplary. They certainly need to be tempered with moral and spiritual values that keep the individual grounded in Truth, but I saw much evidence of love and care expressed on the courts. I saw the unpleasant opposite too…

But as I appreciated the virtues these players demonstrated in order to excel at their sport, and acknowledged the window into greater possibilities for quality tennis playing they exhibited, I marveled at how every individual in this world is a window into God in some way.

Not everyone is going to be seen on TV and played up in the newspaper headlines. But that doesn’t matter. It’s what we are spiritually that counts, not what others think we are materially.

I thought about the smile, faithfulness and care a clerk always show me when I check at out a local grocery store. She is missing teeth, appears to have had a very hard life, and likely lives on a small salary. But she smiles on anyway. She loves anyway. She works faithfully without complaint. She is devoted. She is an example. She is a window into the land of Love where what we have spiritually is more important than what we lack materially.

I pictured a huge house with billions of windows around the perimeter of the building. And thinking of Eddy’s transparency metaphor above, I labeled each window as a mortal. According to the cleanliness of the window, one could peer inside of the home through that window—the home being heaven. 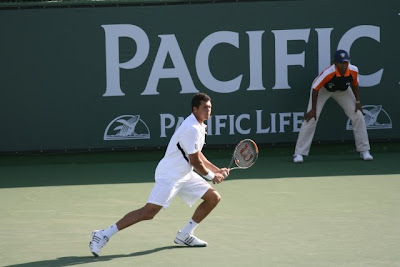 Is your window pane clean today?

3 thoughts on “A window to God”