All is going well on my UK lecture tour. I’ve talked with many newcomers who have attended, and enjoyed hearing their story and encouraging them to study Christian Science for the healings they seek.

One woman reported coming to one of the lectures exhausted and feeling unwell, not sure she should even be there, but was fully healed during the event.  She was glowing with joy and happiness afterward, bouncing out of the auditorium with light in her feet.

Another woman wanted to know if she could treat herself in Christian Science and not rely upon another person.  She had sought help for years from therapists, doctors, physicians, and counselors, and to no avail.  None of them helped her, and she was wary of relying on anyone else from now on.  To her delight, I assured her that she had everything she needed in the Bible and Science and Health.  She was quite happy about that.

Another woman, who is a Christian Scientist, wanted me to know that Science and Health is easy to understand and not to let people believe otherwise. She said that when she was a youngster, her mom attended Christian Science services off and on.  She asked her mom to take her, but her mom said, “No, I’m not taking you.  You will never understand it.”

The young girl, distressed, relayed the story to one of her friends, who responded with, “I know what church that is.  I’ll take you!”  And that is how she got first exposed to Christian Science. She understood it, and never looked back.

A man told me that the only other Christian Science lecture he had ever attended was over 50 years ago in Chicago. Noting the very formal style lecturers used to employ in their delivery, he noted, “They sure have changed a lot since then!” He was quite happy with what he heard that afternoon, and the woman he was with, another newcomer, said she was eager to get a copy of Science and Health and read what it had to offer.

And there is so much more…but the tour goes on, and more lectures to give this week… 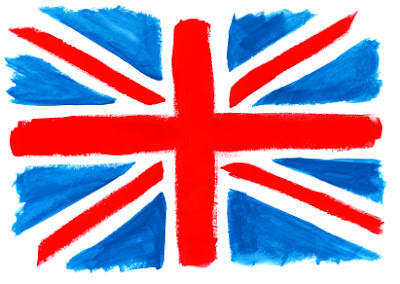 5 thoughts on “Progress on tour in UK”