I have captained several USTA tennis teams over the last seven years, and one lesson I’ve learned about winning is that one person’s performance can make all the difference between a team that wins or loses.

On my senior doubles team, for instance, six players are on court at a time during a tournament. Three pairs on my team compete against three pairs on another team. Whichever team wins two out of three matches, or all three matches, is the winning team. During a tournament we play several teams, and the team that wins the most overall matches moves on to the next level of competition. A team can move from local to sectional to national competition.
My teams have made it many times to the sectional level, but not quite to the national. You have to be really good to go that far! We’re working on it…LOL
But each time we make it to sectionals, the difference between advancing further or not has been one third set tie-break. If just one of us on the team who lost a set (out of perhaps 20 or more sets played) had won that set, the whole team would have advanced.
Of course, it is not even remotely fair to point a finger at a particular player and say, “If you had won we all would have won!” It doesn’t work that way, because in the process of playing there are many variables that affect outcomes, and more than one player will lose a set or more along the way. Who is to say which player should have been “the one?” No one! Everyone does his best, and that’s all we expect out of each other.
But the spiritual lesson is not lost on me. One person’s actions can make all the difference between a team that wins or loses.
I apply the rule to all activities of life: to success in the home, at work, in business, in relationships, in community affairs, in politics, in the world at large. One person’s right thought and activity can make all the difference for a large group of “players” they work with.
Jesus made the difference. Mary Baker Eddy made the difference. Mandela, Gandhi, Martin Luther King, made the difference. They were each one person, but their ideals and values were so worthy and strong, they transformed the world.
You may not be a world-transformer, but you can certainly be a home-transformer, a community-transformer, a church-transformer.
Never underestimate the good effect your right thinking and activity has on others. It does spread and leaven beyond anything you know.
Don’t wait for the other person to make the difference. You be the difference! That’s all it takes to move the team you’re on, whether it’s family, church, business or community, from a losing streak to the winning side and to the next level.
Play “your matches” in life, as if the whole team’s success depends upon how well you do. 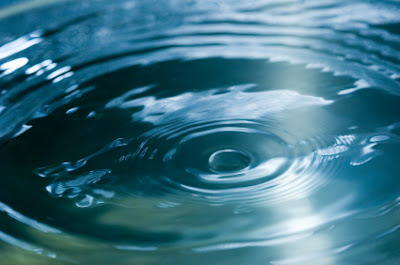 10 thoughts on “You can make the difference”