Skip to content
Many years ago, in a small Chinese village, a farmer had the misfortune of owing a large sum of money to a local rich man.  The moneylender, who was old and ugly, fancied the farmer’s beautiful daughter.

So he proposed a bargain.

He said he would forgo the farmer’s debt if he could marry his daughter. The farmer and his daughter were horrified by the proposal.

Seeing this, the cunning lender suggested chance should determine the outcome of the situation.

With that said the old man picked two pebbles from the ground and put them in a bag. The young girl’s sharp eyes caught the old man stuffing two black pebbles into the money pouch.

He then asked the girl to pick a pebble from the bag.

So, what should she do?

~Refuse to take a pebble.

~Show that there were two black pebbles in the bag and expose the moneylender as a cheat, risking the consequences.

~Pick a black pebble and sacrifice herself in order to save her father from his debt and imprisonment?

Here is what she did…

The girl put her hand into the moneybag and drew out a pebble. Without looking at it, she fumbled and let it fall onto the pebble-strewn path where it immediately became lost among all the other pebbles.

The old man did not dare to reveal he cheated in the first place and therefore had to forgive the debt without a bride in return.

“Sin has the elements of self-destruction. It cannot sustain itself.” Mary Baker Eddy  (S&H 481:24) 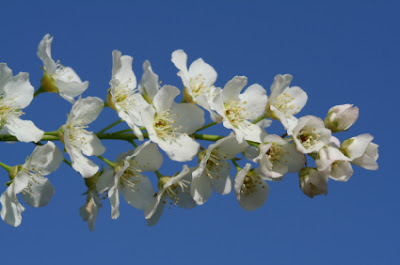 6 thoughts on “A parable of two pebbles”