Skip to content
A scenario to ponder sent in by a reader of this blog who picked the below up in an email from a friend of his…  Thanks Scott!

A life of contradiction, yet no contradiction at all when his life is understood as the triumph of Spirit over mortality. 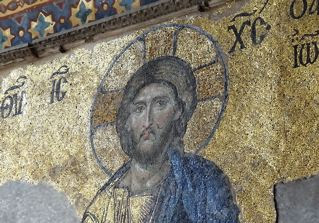 3 thoughts on “The greatest man”